Don’t miss out on the latest news, stories and competitions happening at Linton Park. Keep up to date with the farm by subscribing to our newsletter.

By entering the Linton Park Wines website, you acknowledge that you are of legal drinking age in the country where this site is accessed.

Wines with a story

Linton Park’s legacy started in 1699 as the farm De Slange Rivier. Our original farm was named for the winding stream, Snake River or Slange Rivier which still flows down the mountain. The majestic Groenberg Mountain presides over Linton Park Wine Estate, which is minutes away from the charming and rustic town of Wellington in South Africa’s Western Cape province.

In 1699 Governor Willem Adriaan van der Stel granted De Slange Rivier farm to Louis Fourie, a French Huguenot. The deed dated 28 February 1699 has been preserved and forms part of the Manor House’s art and antique furniture collection. He not only developed the farm’s agricultural landscape but planted vineyards and was highly regarded for his pioneering winemaking in Wellington. 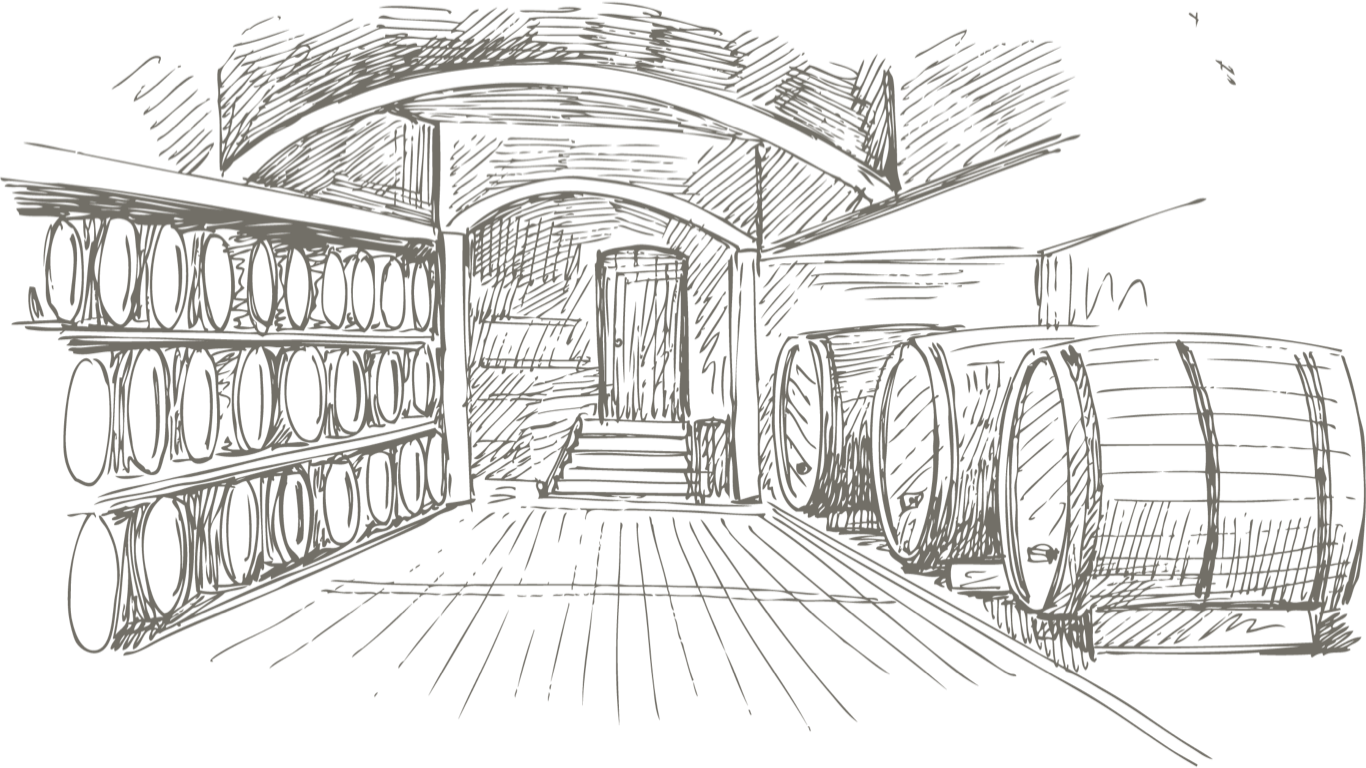 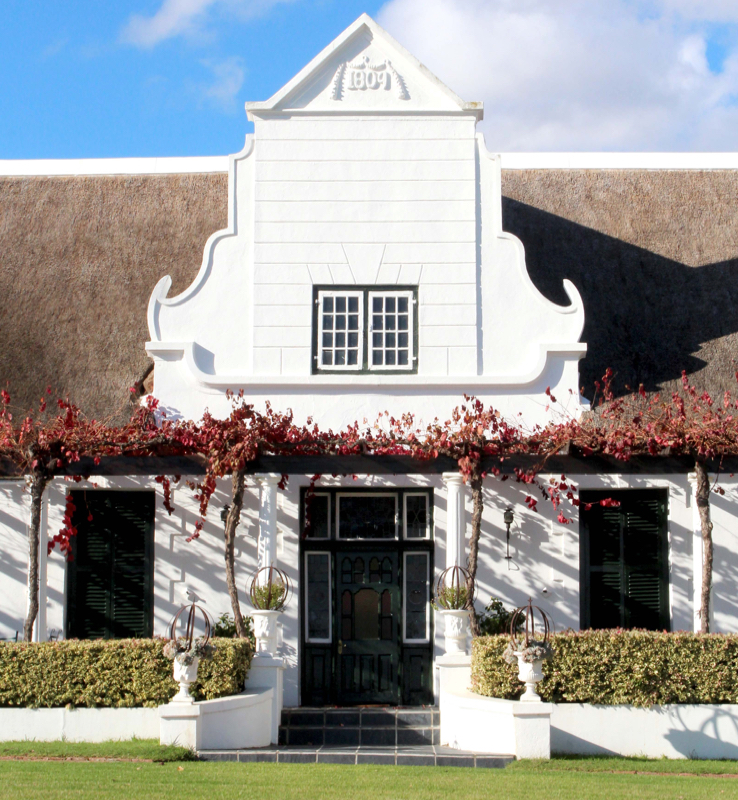 Our graceful single story gabled Cape Dutch Manor House was built in 1809. The architectural features reflect the construction flair which was typical then. 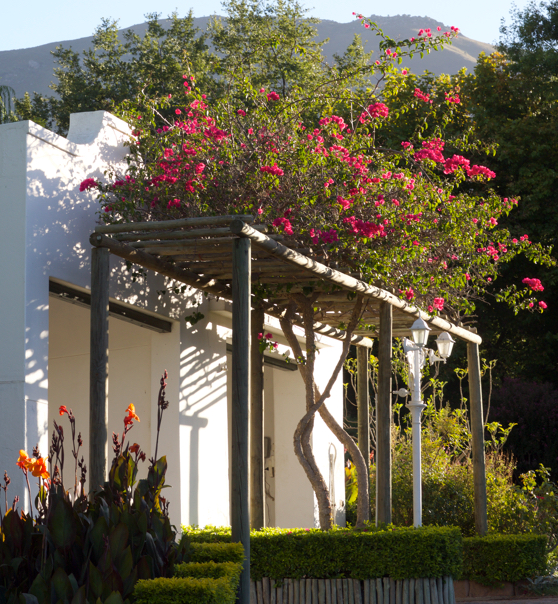 As the French born architect Louis Michel Thibault who had designed numerous beautiful buildings in the Cape, influenced the layout of several highly prized manor houses in and around the wine lands.

Restoration of the Manor House’s interior and exterior was undertaken in 1995 when Camellia Plc bought the property. The house was refurnished with charming antique pieces of both Cape and English origin. Various wardrobes, chests, four poster beds, musical instruments, house hold items and the single largest collection of coal-heated clothing irons in South Africa are held along with collectables from the property’s three-hundred-year history.

We farm in harmony with nature using proven biological principles to reduce dependence on chemical sprays..

Several diverse micro climates are offered by the valley folds and mountain slopes and our vineyards are sited and prepared to optimise these.The Estate’s three centuries of winemaking tradition is honoured by our grape growing and winemaking teams. We respect the vine’s natural cycles and by using modern cellar practices make complex yet elegant, characterful, awarded and identifiably Wellington Wines. 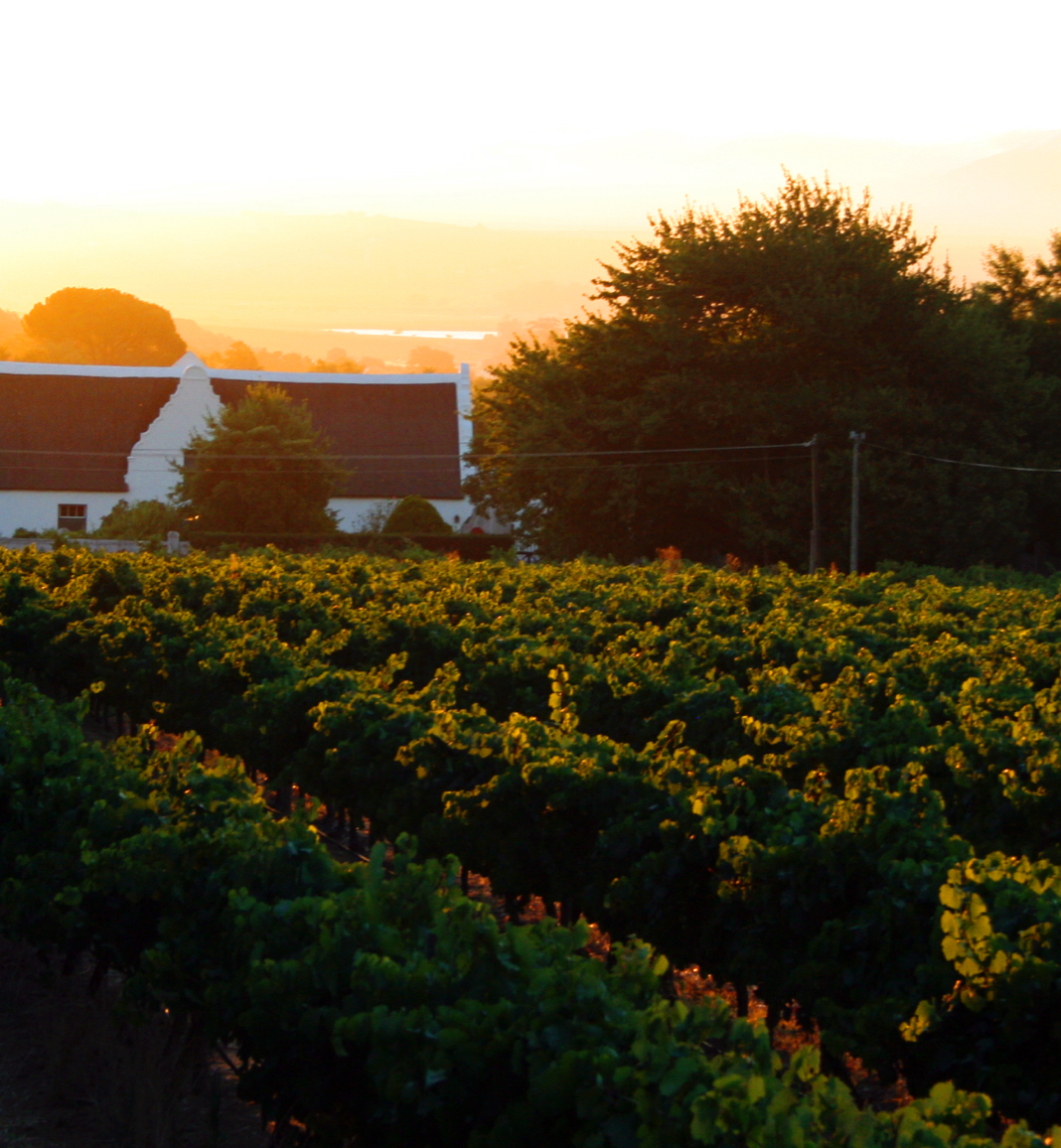 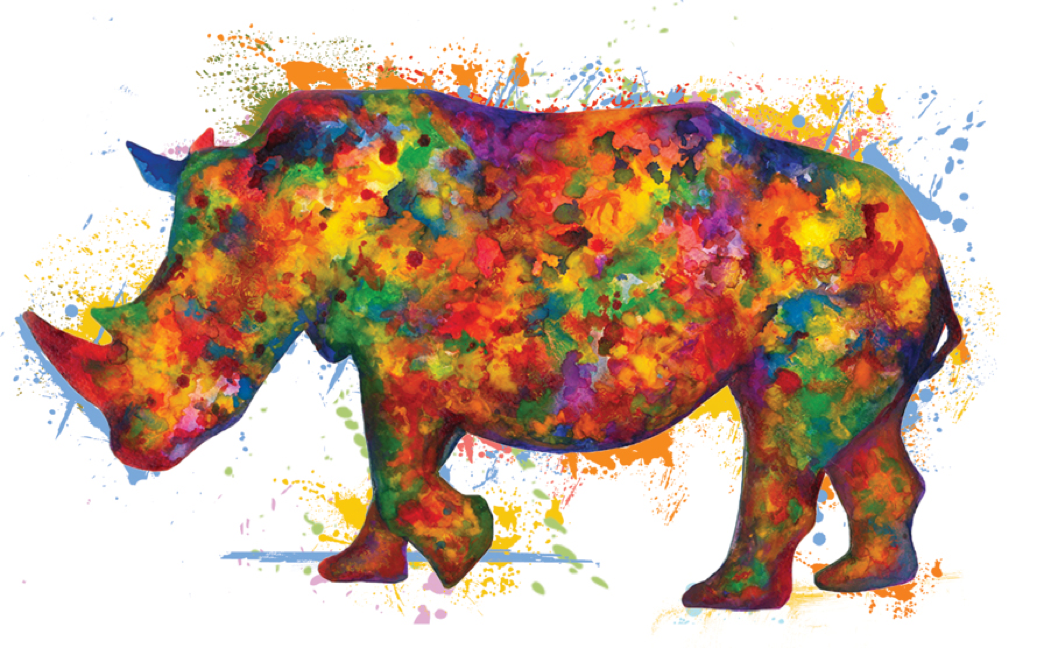 South Africa is home to 80% of all rhino, and they are certainly worth more than gold.

It takes a wide range of committed people to make rhino conservation happen. As dedicated supporters of this cause, Linton Park, in association with Hugo Rust Primary School and Rhinos Without Borders, have been able to raise just under R300 000 in the last three years towards rhino conservation in South and Southern Africa.
Linton Park acknowledges the continued existence of rhinos on the African continent and the concerns caused by the financial pressures in our country.
Our estate donates one rand of every bottle Rhino wine sold to contribute to this special saving plight. Our contribution has been made possible by the continuing success of this excellent range.
Linton Park will continue to honour and support the invaluable work undertaken by the Rhinos-Without-Borders conservation programmes.